Drew partners with the renowned company on the school’s New York Theatre Semester and has collaborated with Tectonic to teach its methodology and stage original shows created by students, including “A Metamorphosis” in 2017, “4320p: Immersion” in 2018 and “Stillwater” earlier this year.

With moment work, productions are developed by writers, actors, producers and technical specialists working collaboratively at the onset as opposed to the traditional layered approach where others come in later to animate a writer’s work.

Emily Dzioba C’18, an education assistant at George Street Playhouse in New Brunswick and a theatre literary manager, said simply, “I credit moment work with rewiring my brain to find work that is engaging and compelling.”

The other returning alumni were Victoria Detres C’17, a producing fellow at New York Theatre Workshop, MJ Santry C’17, an actor and production assistant and Philipe Abiyouness C’17, a teacher at a Bronx charter school who traveled with Tectonic to Lebanon to present a workshop at the American University of Beirut. 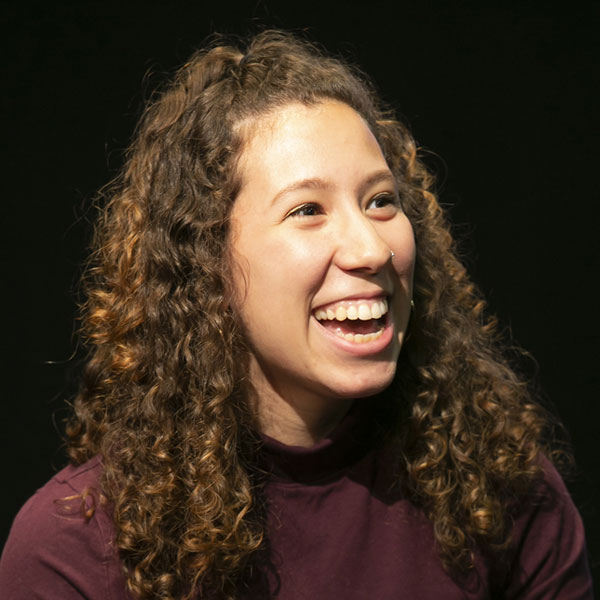 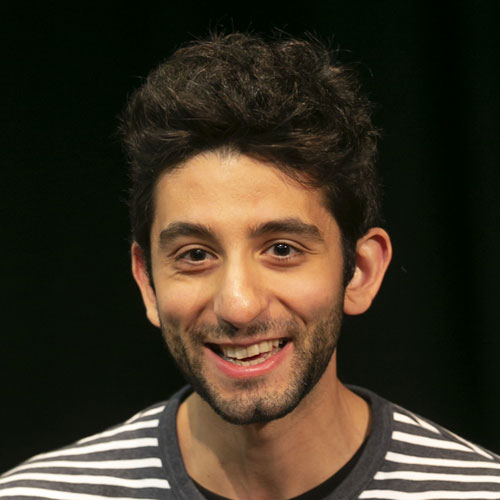 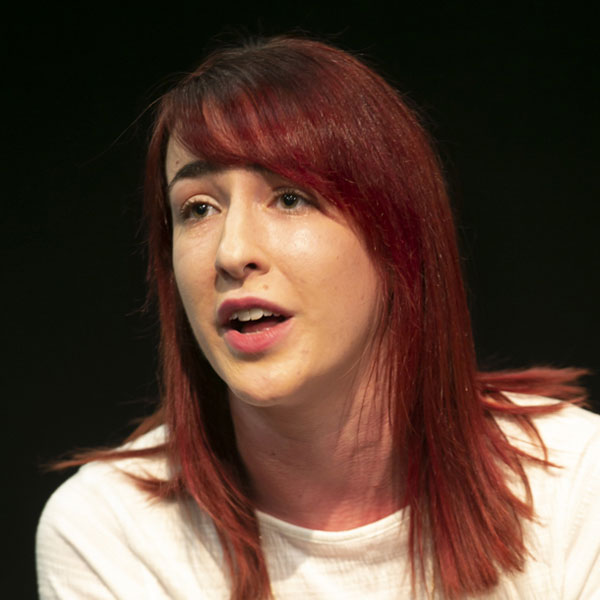 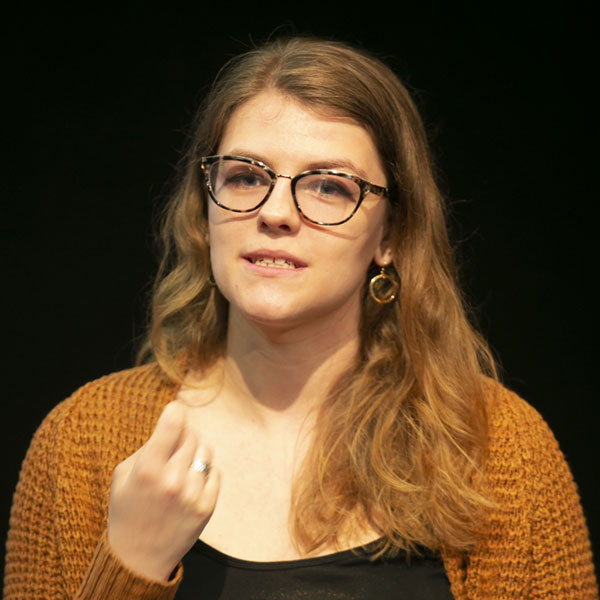 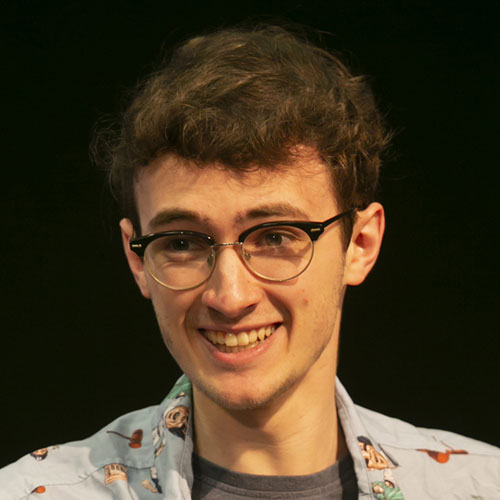 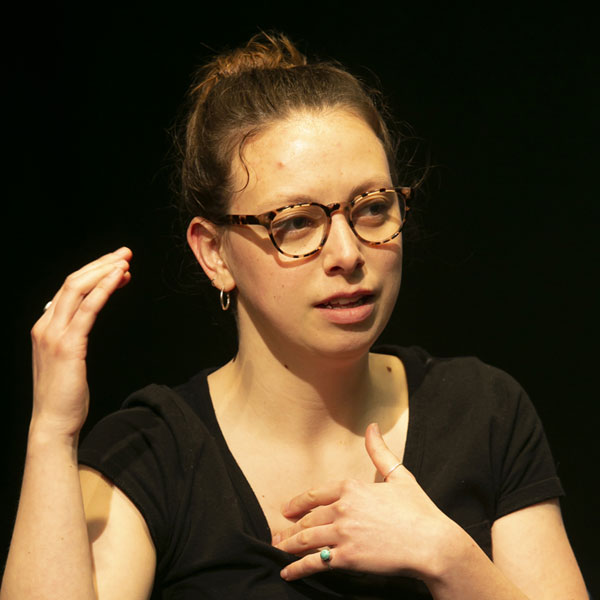