March 2019 – Drew University’s coed a cappella group All of the Above celebrated its 25th anniversary with a performance at The Concert Hall.

The concert included sets by Drew’s other two a cappella groups: 36 Madison Avenue and On a Different Note, which previously performed at Radio City Music Hall. Also, the All of the Above singers were accompanied by alumni who returned to The Forest for the celebration. Here’s a closer look. 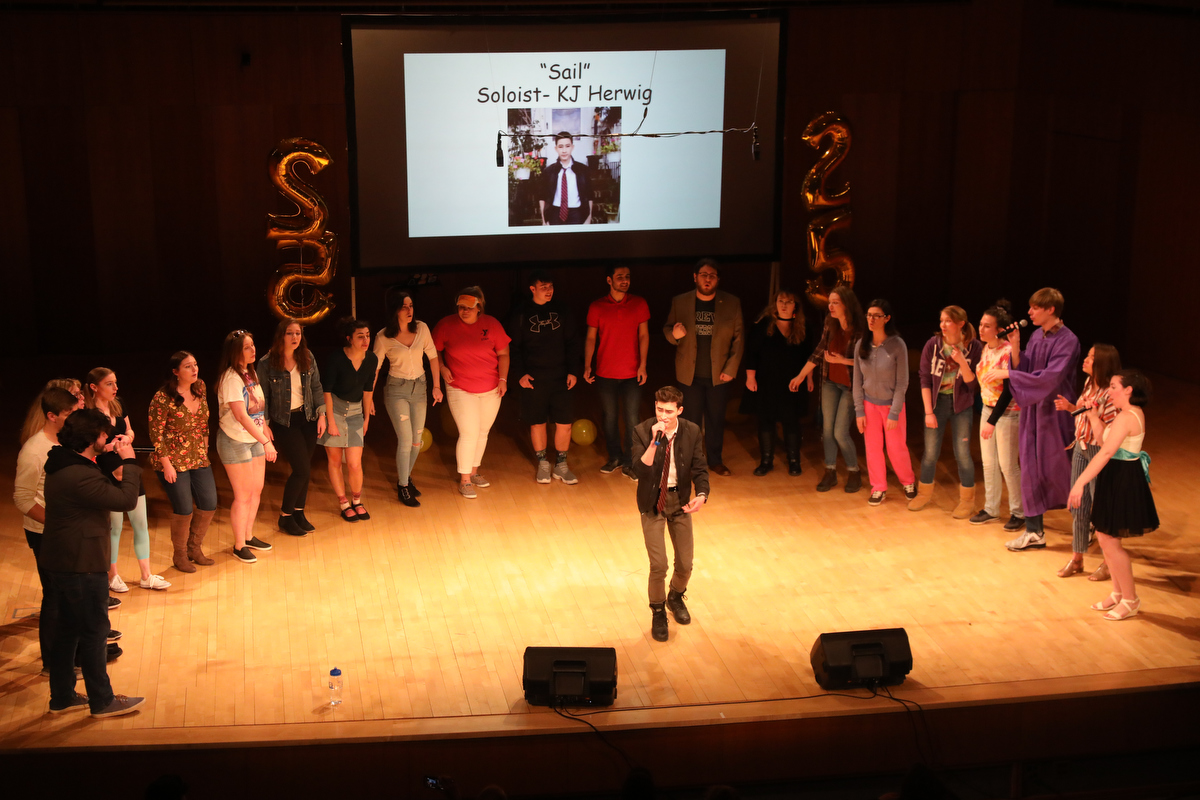 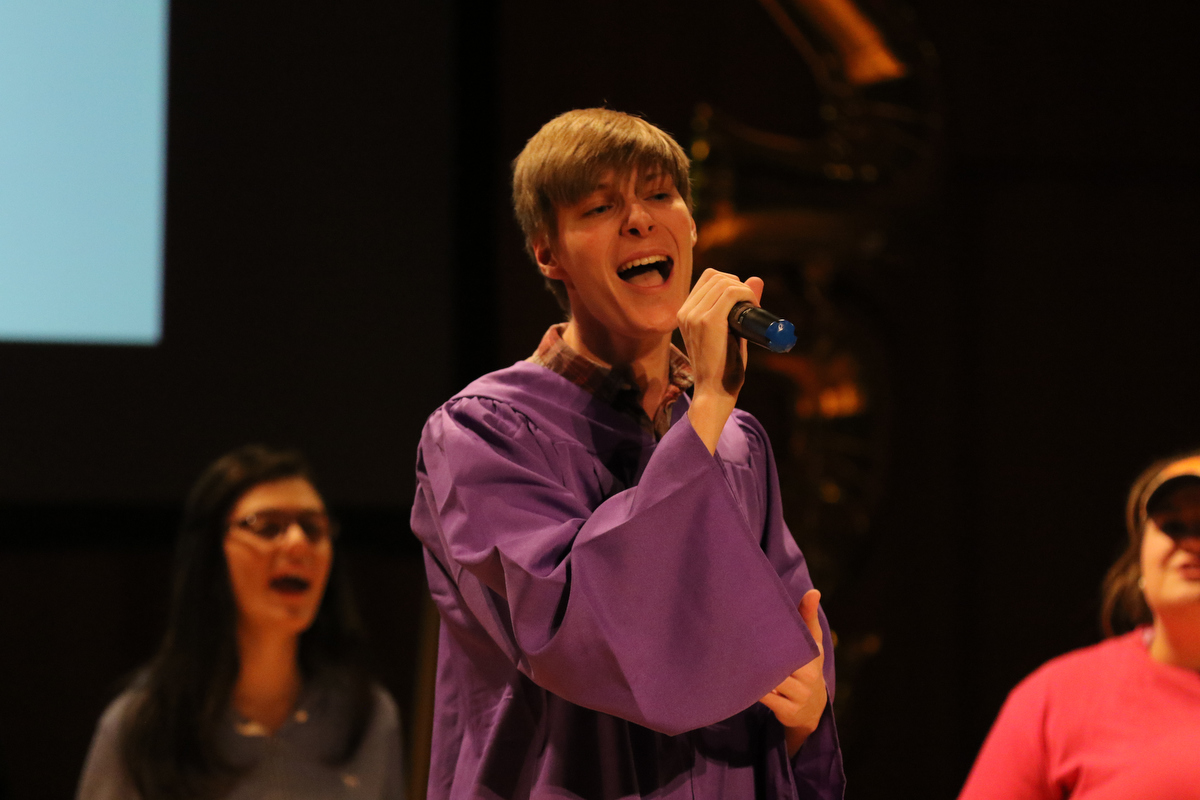 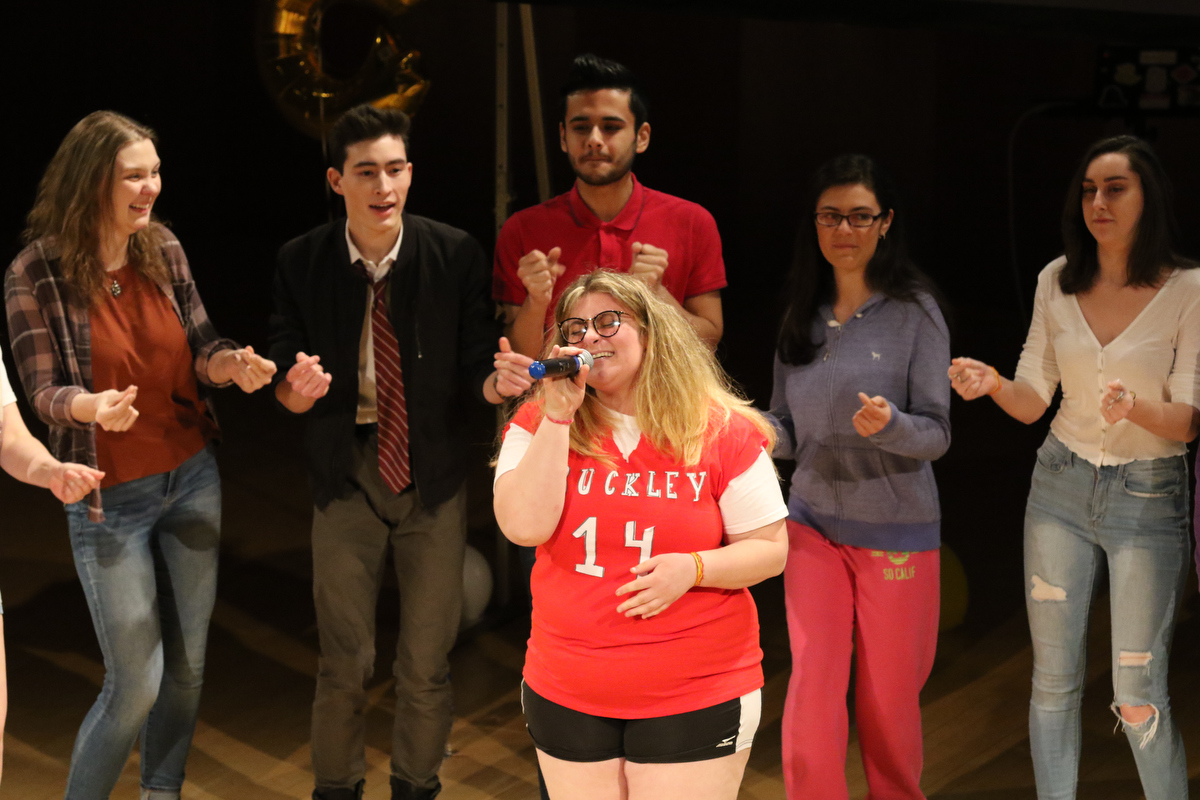 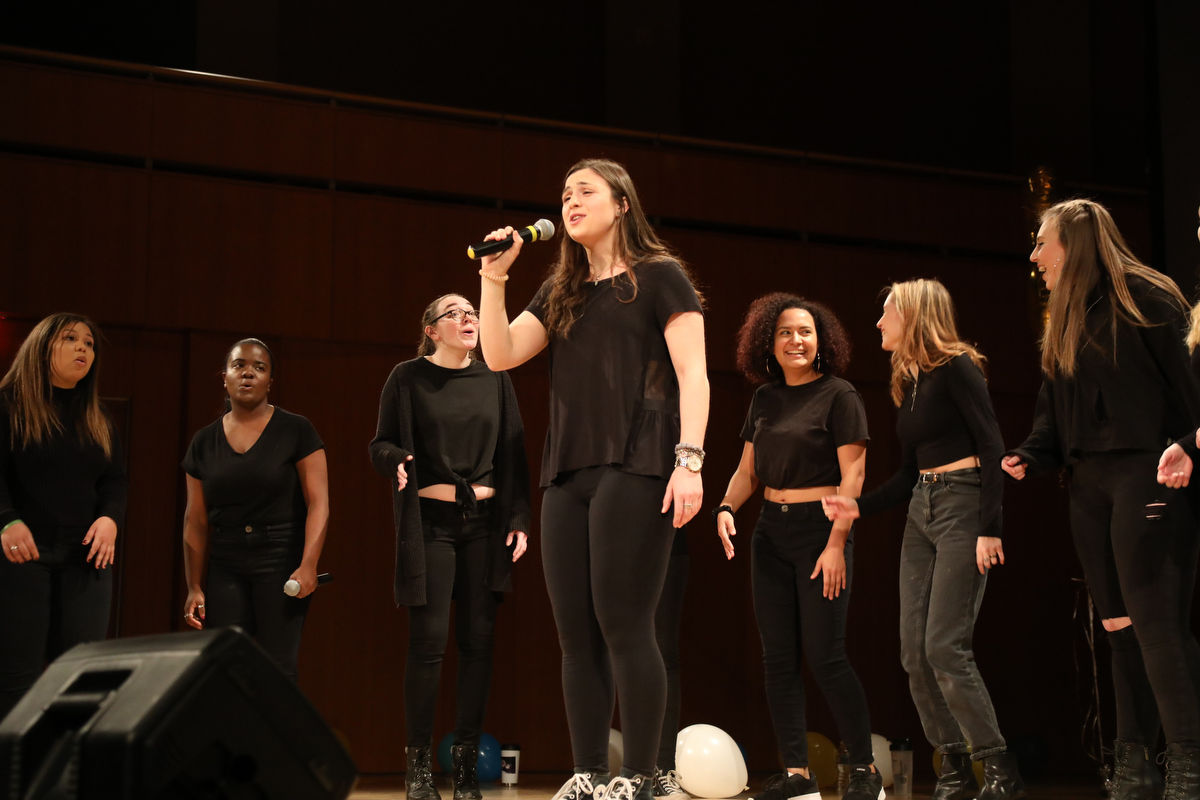 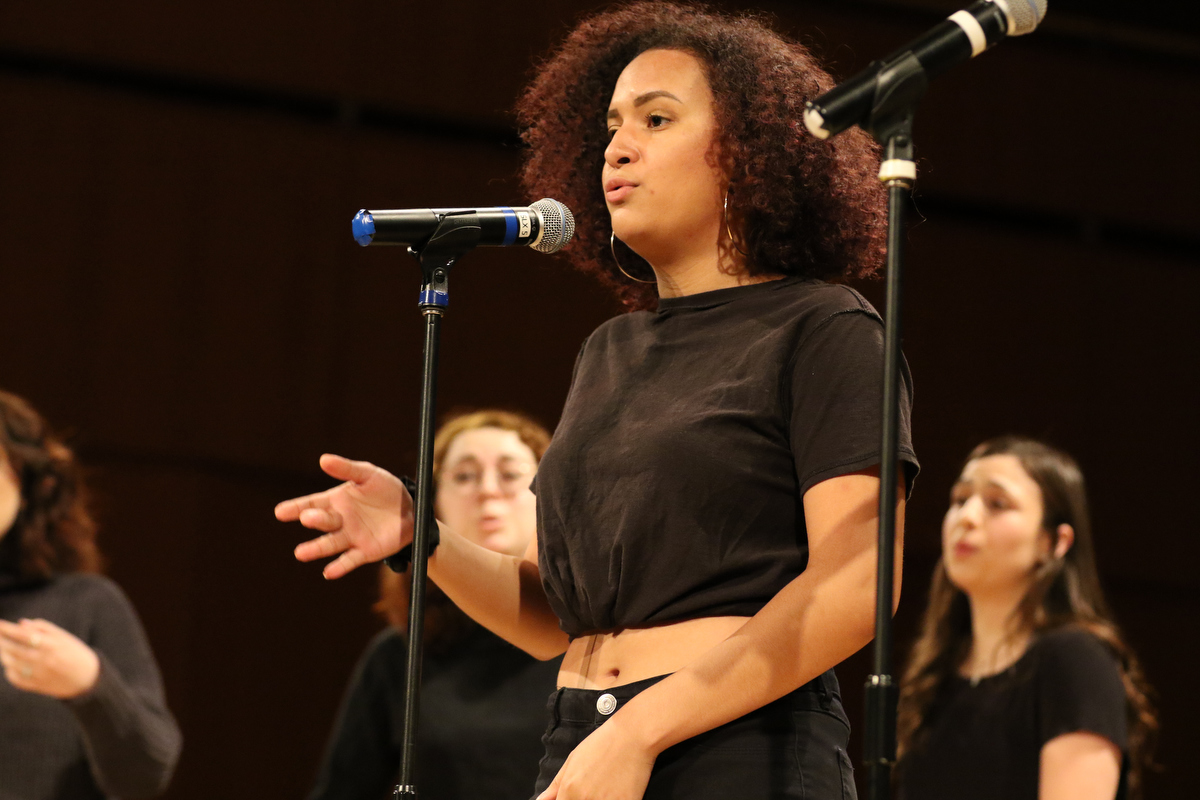 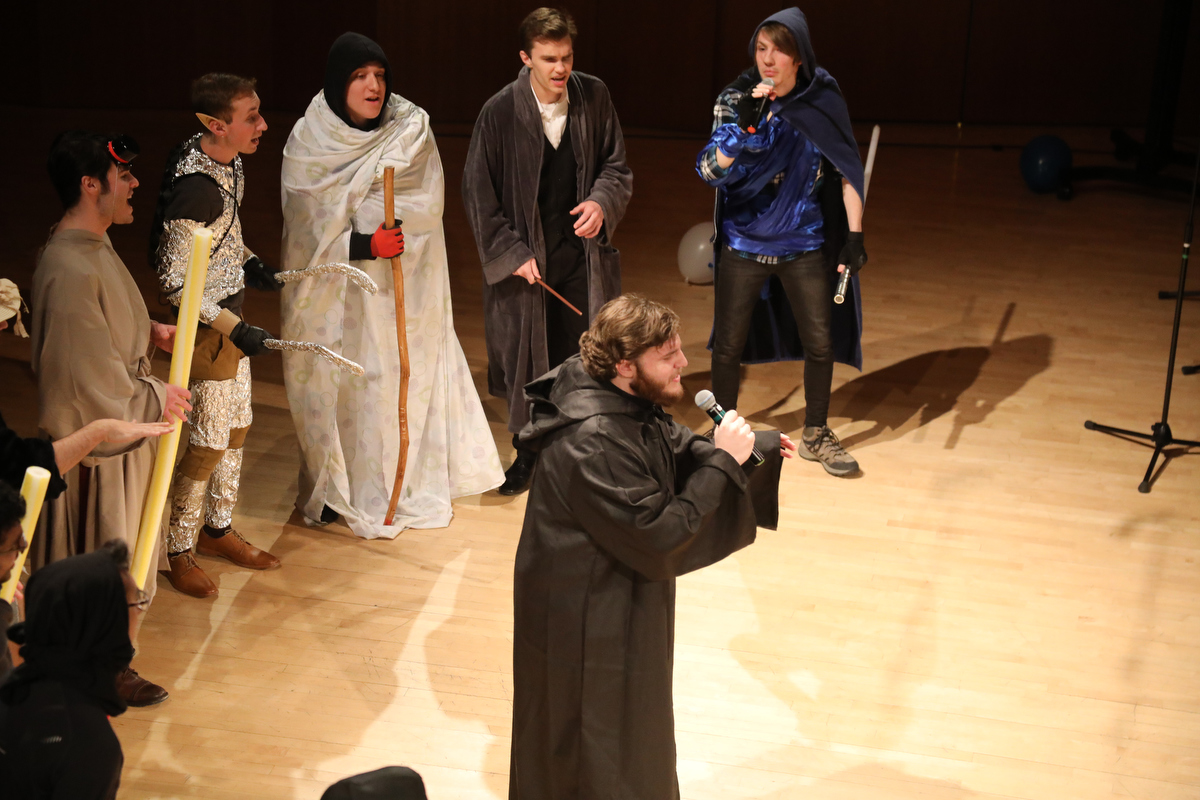