You are viewing our expert(s) in Race and Environmental Justice. 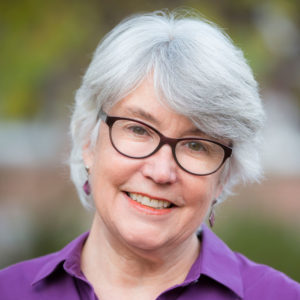