You are viewing our expert(s) in American Literature. 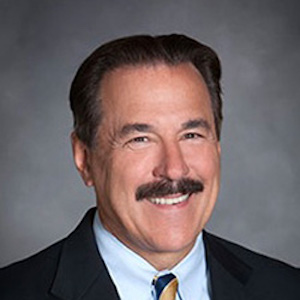 Ron Felber has published numerous fiction and non-fiction books, including Il Dottore: The Double Life of a Mafia Doctor, which was the basis for a Fox series, The Hunt for Khun Sa, optioned by Living Films, and Mojave Incident, the subject of two TV documentaries. He received his undergraduate degree from Georgetown University, his MA from Loyola University of Chicago and his PhD from Drew. In addition to his writing, Ron is an accomplished speaker, worked as a deputy sheriff—publishing articles for True Detective magazine—and was CEO for a major manufacturing company.