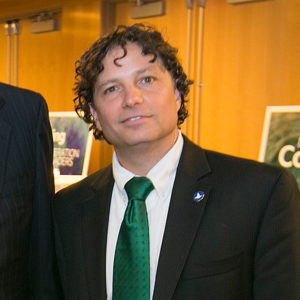 Assistant Professor of Anthropology and Comparative Religion and Director of Drew’s Center on Religion, Culture & Conflict

Jonathan Golden is the director of the Center on Religion, Culture & Conflict, Drew’s interdisciplinary center focused on global peacebuilding and interfaith leadership. He is also the convener of the Conflict Resolution and Leadership program as well as an assistant professor in the comparative religion and anthropology departments. He teaches courses on interfaith leadership and peace and won the 2016 Thomas Kean Scholar/Mentor Award. Jonathan has a BA from Brandeis University and a PhD in anthropology from the University of Pennsylvania.